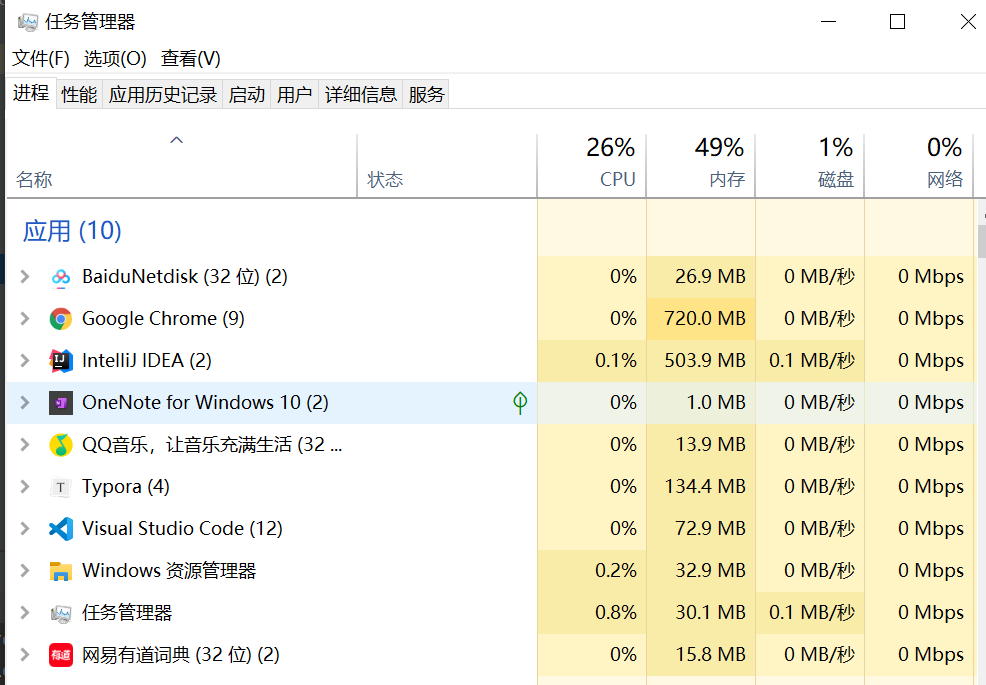 U.S. President Trump called on his followers to gather in Congress on January 6, 2021, because he suspects that Democrats have stolen his election results. On that day, his followers really arrived at Congress. They stormed and entered the Congress Hall, disrupted the order, and a large number of documents were scattered on the scene. Someone sitting in Pelosi’s office chair to take a photo, this is undoubtedly a major event in the United States.